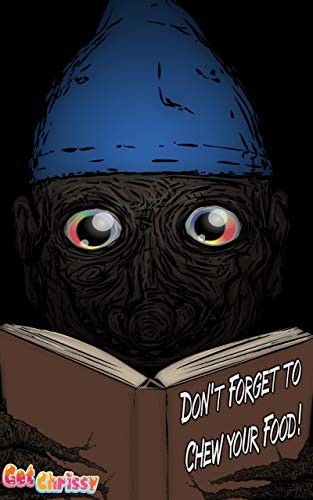 Author: GetChrissy
Get your copy here!

They had never seen such an unusual being before. He mimicked the appearance of a mythical, horrifying gnome from someone’s nightmare!

Manny and Brooks discovered another village far beyond the forest, one that was magical and of many colors beyond their wildest dreams, the likes of which were only found only within the forbidden books known as the Corridor of Hues, which were destroyed in their village.

Jewels and her brothers are cast out from their village and take a leap of hope to join the colorful world that the brothers discovered. Many strange surprises await them along the way. Is the grass truly greener on the other side? One can only hope so…

~More About the Author~

GetChrissy is a fantasy author who loves to write. She enjoys using her quirky imagination to create a world even more colorful than her own. When she is not working on her next adventure to share with her readers, you can find her practicing new skating tricks on her rollerblades.