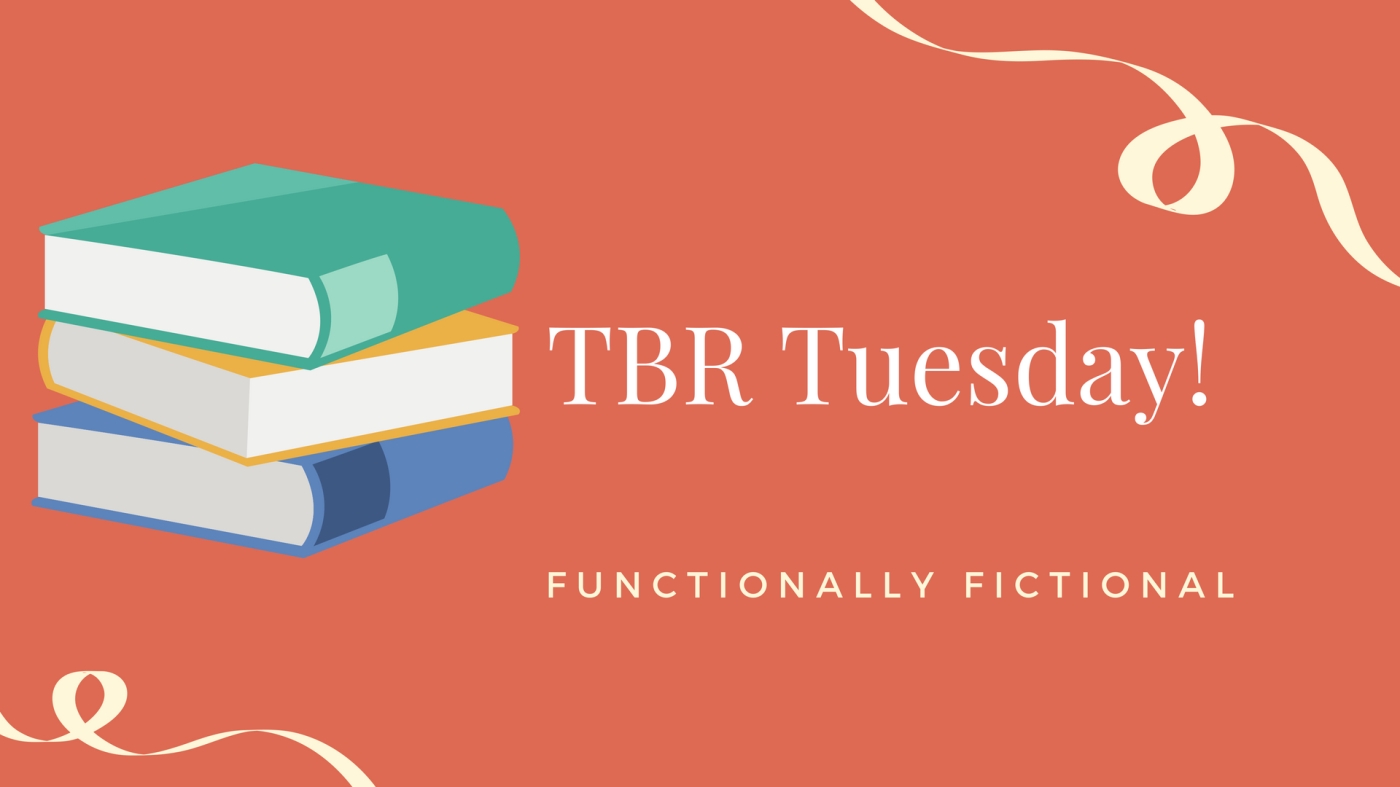 As more and more books are adapted for TV, I find myself adding even more books to my TBR list. It’s always scary to see what they’re going to do to the books we love so much. Especially if you have experienced a butchering of your favorite. (Looking at you Shadowhunters.) That being said, there are quite a few that I want to read either because I love the show or because I want to read before starting/continuing the show.

Here are my top 10 books or series:

If you like the show Game of Thrones and you like to read, odds are this is on your TBR. I own the first five books, and I started the first one, but I was so intimidated by them that I never continued. Now that I’m getting more into fantasy, it doesn’t seem quite as intimidating, so I want to try again.

I started this show and I loved it so much that I stopped after about 10 episodes because I decided I wanted to read the books first. This story intrigues me so much! I have the first four books. I just need to start!

If you know me, you know how obsessed I am with British royal history. I love it all, but I am particularly fond of the Victorian era and Queen Victoria herself. I love this show so much and I received the book for Christmas, so I need to get to it.

I have wanted to read Philippa Gregory’s books for a really long time now, but I’ve never attempted to start. There are 15 books in this series, several of which have been adapted for TV or movies. Again, I love British royal history, and I’m wanting to get into historical fiction more because I think I’d love it.

Another I already own but haven’t read. I have the big Barnes & Noble collector’s edition of all the Sherlock stories. It’s been sitting beautifully on my shelves for over five years. I don’t have any good excuses. I just haven’t read it yet.

I am really loving this show (I’m super behind so no spoilers please)! I have heard that the books are very different, so I am curious as to whether it is a good different or bad.

Alright, so I have technically only watched one episode of this show. However, I stopped because I know I will love it and I just don’t have time to be totally consumed by a show right now. I have heard that the show is better than the books, which I’ve never really heard, so I’m intrigued. Plus, it’s fantasy and about fae, and I’m really loving these types of books right now.

This was one of my favorite shows for a really long time. It’s one of the few that I watched from when it started airing back in the very beginning. I’m usually late to shows, but not this one! I know the books are extremely different, but it’s been a while since I’ve read a vampire series…

I’m also very curious about this series of books. I love the show and have heard it is also very different from the books. I still think I’d like them though. After reading the Carve the Mark books by Veronica Roth, I have been wanting to find another space-related YA sci-fi book or series.

Confession time: I’ve never read Stephen King. I’ve never liked horror, so I steered clear. However, now that I’m older I know he has other books that aren’t scary. I saw bits and pieces of this show when it was on and it reminded me a lot of the Gone series by Michael Grant, which I loved. I really want to give King a shot and I feel like this is the one to read, as intimidating as it is.